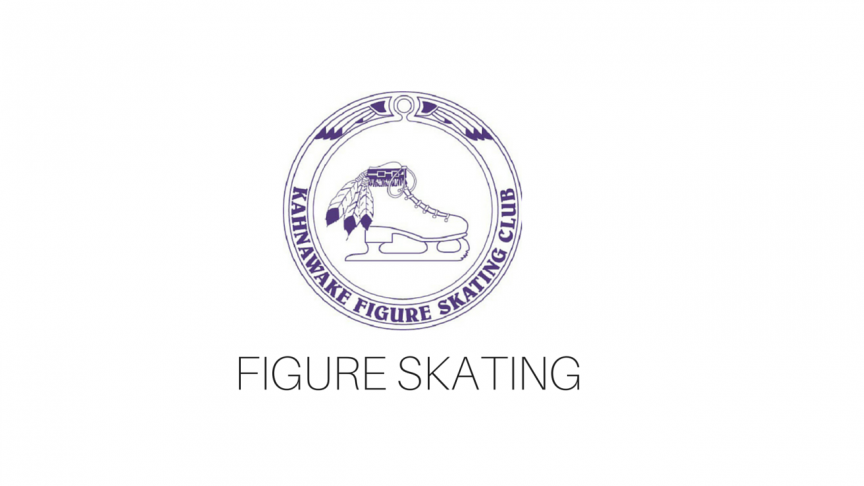 The following individuals were nominated and accepted positions on the Kahnawake Figure Skating Board:

All other nominees declined to pursue their nomination.  The two empty positions will be filled by appointment through the Board at the next duly convened meeting.  To add your name for consideration please contact one of the Board Members.