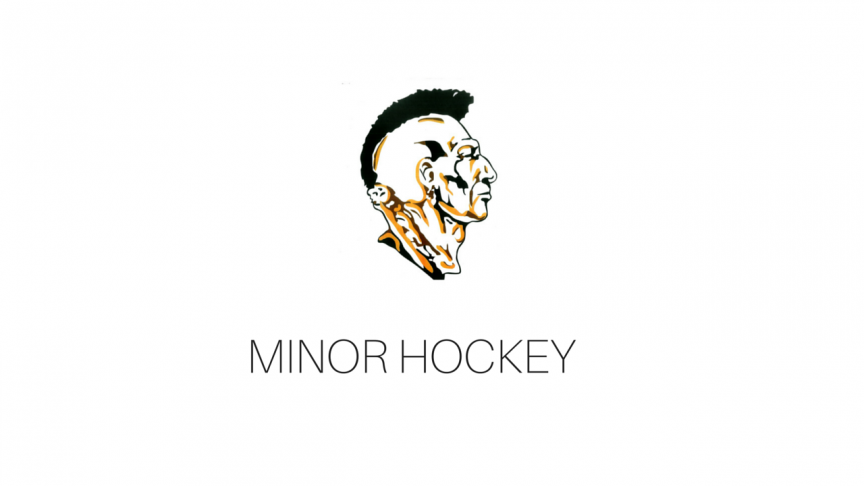 The following is a letter received by Mr. Peter Jacobs, President of the Kahnawake Minor Hockey Association from the Coaches of the Chateauguay Monarchs Novice C regarding the “war paint” worn at last week’s game.

“I’m writing this e-mail as one of the assistant coaches of the Chateauguay Monarques – Novice C, with Francis Lussier, the head coach, in CC.

I just wanted to take a minute in order to apologize for having our kids wear a 3-color paint under their eyes. I understand that it created a commotion amongst the Kahnawake people.

Our players wore the paint this morning against the Kahnawake team, and also yesterday against Mercier. It started yesterday when one of our players brought that to the game (a gift he received I believe), and all the players wanted to wear that also. They wanted to repeat the experience today, because in their minds, it is cool to wear the blue-red-white of the Montreal Canadiens.

Little did we know, all of us coaches, and some of the parents with whom we spoke after, that this was a wrong doing against the Kahnawake people (and maybe even against aboriginal people altogether).

I would be more than happy to talk with Mister Jacobs, of the Kahnawake Minor Hockey Association, if that can help. As a matter of fact, I plan to apologize directly to him also next time I cross him in his arena.